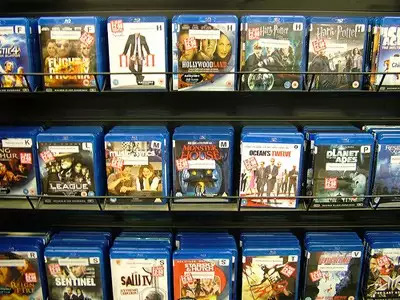 A 720p signal is made up of 720 horizontal lines. Each frame is  displayed in its entirety on-screen for 1/30th of a second. This is know  as progressive scan (hence the ‘p’)The quality is like watching 30  photographic images a second on TV. A 1080i signal comprises 1080  horizontal lines but all the lines are not displayed on-screen  simultaneously. Instead, they are interlaced (hence the ‘i’), ie every  other lines is displayed for 1/60th of a second and then the alternate  lines are displayed for 1/60th of a second. So, the frame rate is still  30 frames per second, but each frame is split into two fields, which  your brain then puts together subconsciously.”

Whether or not this makes a difference to you depends on your reason for asking. If you’re buying a new tv, all HDTVs are built to handle broadcasting signals of both types. If you’re broadcasting, you want 720p for faster moving things like sports because the interlacing scan can lag behind. For non-fast moving things, 1080i is just fine.

Blu-ray quality is still better than most HD streaming video’s on average all videos start from 40 frames to 60 frames of a second, also lets not forget surround sound options far exceed streaming quality and camera angles that you don’t normally have on streamming video’s.  Yes! Blu-ray is still a collectible and part of todays movie entertainment for your family and friends.

What is the best DVD format to use

Submit your resellers license and we will omit the tax from the [..]

If that's true then why are we not using faster method.

MTO on What is the best DVD format to use